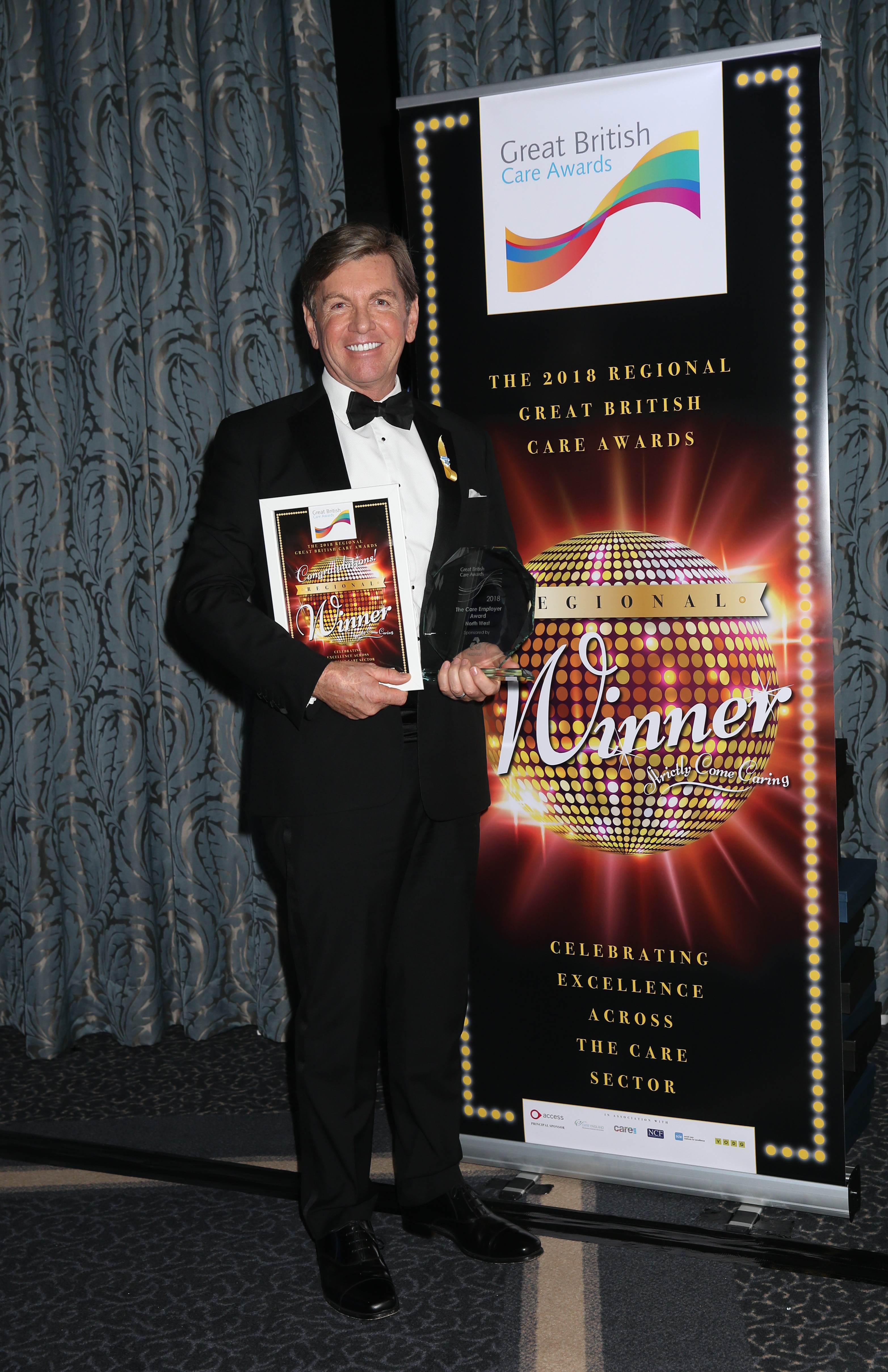 Accrington’s Springhill Care Group has been named as the Care Employer of the Year at one of the sector’s top award ceremonies.

The announcement was made at the North West regional finals of the Great British Care Awards, held recently in Manchester.

Along with the prize for the group, Springhill Care Home’s Donna Greenhalgh was also named winner of the Dementia Carer Award.

In total, the group was shortlisted for 21 awards across the South West and North West regional awards. Regional winners will now go on to the national final, to take place next March.

Donna Briggs, Managing Director of the Springhill Care Group, said: “It was an amazing event celebrating excellence in social care, and we were delighted to be recognised as not only a great employer, but for the great work of our staff.

“Donna’s award win means we now have two regional winners in the category of Dementia Carer which illustrates how Springhill Care Group is truly leading the way in terms of quality care in this important field.”

To view more photographs of the evening click HERE